Swans, ducks and geese (Anatidae)
The ‘wildfowl’, medium to large birds with rather long or very long necks, mostly short, broad bills, short legs and the front three toes joined by webs. There are specialised groups, such as the mergansers (‘sawbills’), which have saw-tooth edges to more slender, hooked bills, which help them to grasp fish.

Swans are the largest and longest-necked; one resident in the UK, two visit from autumn to spring.

Geese are divided into two main groups, the ‘grey’ geese (including the greylag) and the ‘black’ geese, such as brent and barnacle geese. One of the most widespread, the Canada goose, is not native, but introduced to the UK from North America.

Ducks are roughly divided into ‘surface feeders’, which rarely dive, and ‘diving ducks’, which dive under for food. Several of the latter are found on the sea. Shelducks are intermediate in some respects between ducks and geese. 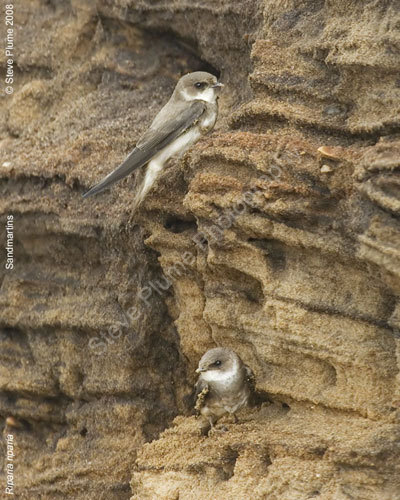