Bitterns & Herons (Ardeidae)
Small to very large, three species (a heron, a bittern and an egret) in the UK . All have long legs with particularly long toes, useful when wading on soft mud or standing on floating vegetation.

Wings are broad and rounded, often markedly bowed in flight, and they all have long or very long, sinuous necks and dagger-shaped bills.

They catch fish and other aquatic creatures by grabbing them in the bill rather than spearing. Many species nest in trees, often in mixed colonies, while bitterns are much more secretive and nest in dense reeds. 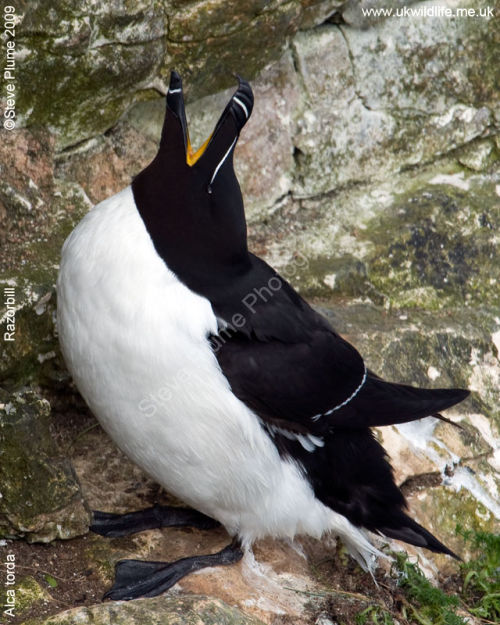