No ibises are regular in the UK, but one species, the glossy ibis, appears in some years as a stray from southern Europe. Spoonbills are passage birds seen occasionally along the east and north east coastline

Ibises are somewhat heron-like but have shorter necks, rounder (often bare) heads and more slender, curved bills. The sacred ibis, common in Africa, is the emblem of the British Ornithologists’ Union.

Spoonbills are characterised by their flattened bills with spatulate tips which are swept from side to side, partly open, through shallow water to detect food. 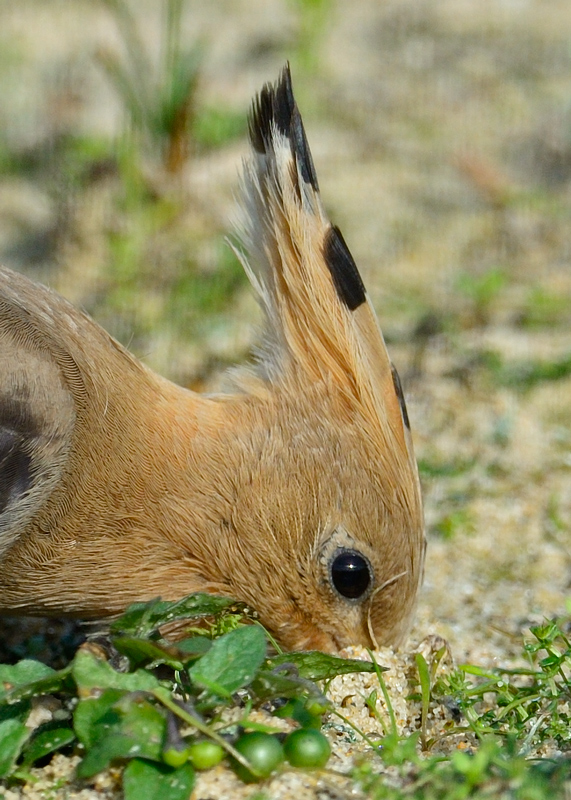